Get Your Way
Go to the top of the page

Get Your Way (GYW) was founded in March 2019 by three students with a passion for entrepreneurship. The project began as part of the StarTech program at the University of Liège, where the team developed the concept for a connected smart glass aimed at guiding cyclists and runners during their outings. This innovative idea helped them reach the final of the StarTech competition and ultimately win the first prize.
The success of this initial project sparked a drive for innovation and entrepreneurship within the team, leading to joining the VentureLab in March 2020. Throughout the year, the team developed the first prototype, created an application for their first client, and officially launched the company in 2020.
Despite entering a competitive market dominated by tech giants, GYW's approach of simplification and democratization of the technology has helped the company stand out and secure funding from leading technology actors in 2022. In January 2023, GYW continues to grow and develop through its partnership with the Walloon technology accelerator WSL. 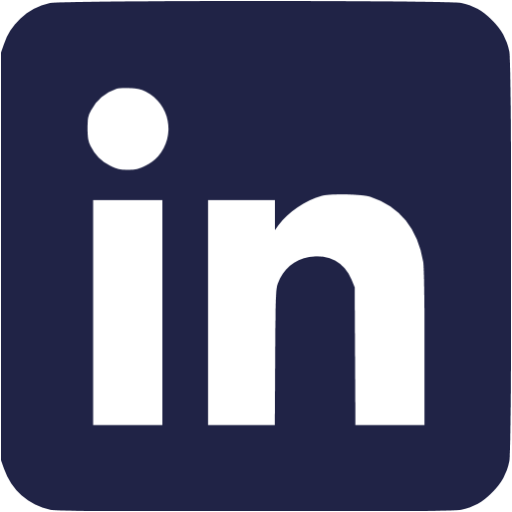 At GYW, our mission is to empower indivuals and businesses to work more efficiently and effectively through technology. We believe that by democratizing an existing technology and making it accessible to a wider audience, we can improve the working conditions of employees and create a positive impact on the society.
Our mission is to simplify technology and to focus on the essentials. We understand that technology can often be complex and overwhelming, which is why we take a different approach. Instead of focusing on virtual, mixed, or augmented reality, we advocate for a simplified approach with assisted reality. This approach allows us to focus on the essentials and improves the user experience. Development of our solution for our first customer

Creation of the company Get Your Way

Release of our first aRdent prototype 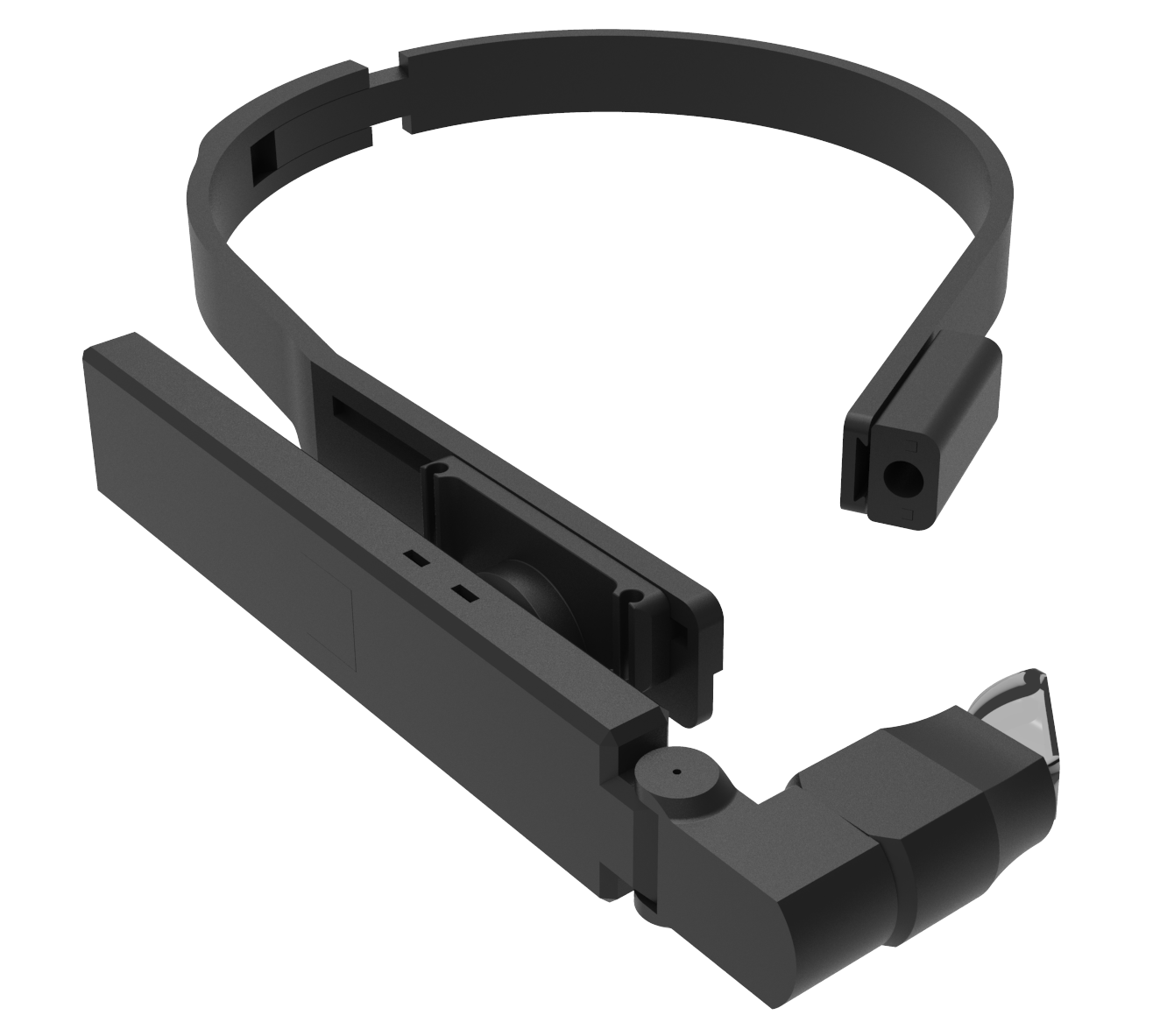 Information within sight
About usPre-orderPrivacy policyTerms & Conditions
Follow us